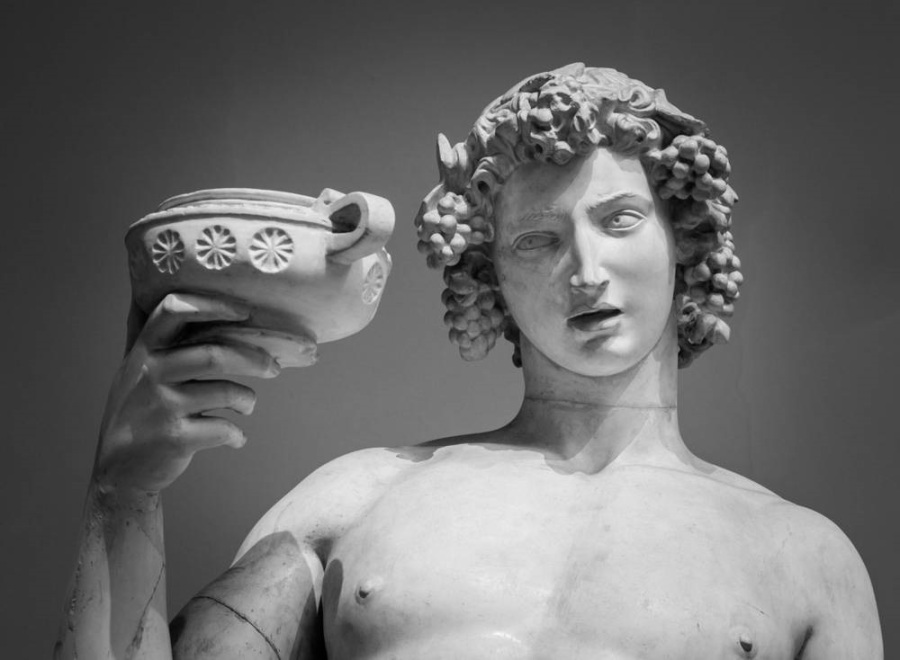 In the Roman Empire, people drank, sang and feasted their way through December…sound familiar?

From the 17th of December, the Romans celebrated Saturnalia for a week. Decorations adorned homes and banquets were held. Saturnalia was a time of merrymaking, revelry and indulgence – believed by some to be the predecessor of Christmas.

Families celebrated the god Saturn, swapped presents and decorated their homes with wreaths and other greenery. Slaves and masters even swapped roles for a day! The Roman state cancelled executions and refrained from declaring war during the festival.

People went out singing in the streets and were not allowed to give lectures unless they were funny. When Christianity became the main religion in Rome the Saturnalia was converted to a Christian holy day. 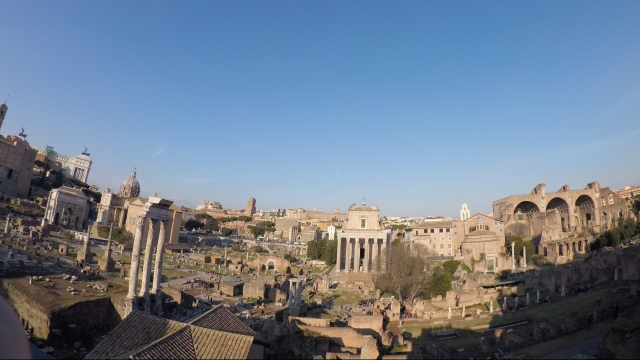 The remains of the temple of Saturn can still be seen in the Roman Forum (city centre) today.